Speaker of the House of Representatives, Agni Prasad Sapkota has called on the private sector to focus on development and expansion of a self-reliant economy. “Several problems have been seen as the economy is not self-reliant,” he said and stressed on the need of meaningful cooperation and partnership between the government and the private sector for building a self-sufficient and robust economy.

Speaker Sapkota said this while addressing the 56th annual general meeting and ‘Industry and Commerce Day’ of the Federation of Nepalese Chambers of Commerce and Industry (FNCCI) here today. Stating that the private sector has knowledge, skills, talent and capacity, everything, he said the private sector to play a role in sailing out of the ‘present economic crisis’. He added that he was ready to fulfill his responsibility as the Speaker in building an environment conducive for business and investment expansion in the country. “The government and the private sector should have common views on matters relating to the economy. We should work with long-term vision and not get bogged down in short-term agendas,” he suggested. The Speaker also underscored on steering the country ahead on the path of prosperity by utilizing the private sector’s capabilities. FNCCI president Shekhar Golchha blamed lack of transparency and the confusion around the short-term policies for what he termed medium term and long term crisis facing the economy. Referring to the economic crisis Sri Lanka is passing through at present and the concerns being expressed by economists and the business community in the country that whether Nepal is also heading to a similar situation, the FNCCI president said, “We are not going to be like Sri Lanka, but if we are not cautious at present then we will certainly reach to that bad situation.”

As ways to avert such crisis, he suggested strengthening the mechanism for bringing in money, creating investment opportunities within the country and increasing exports to create wealth.Stating that it was regrettable that the private sector which occupies 77 per cent of the economy and creates over 75 per cent employment in the country is unknown about the discussions and decisions held in Singha Durbar (the central government secretariat) and Nepal Rastra Bank, the central bank, Golchha stressed that it would be far better if the industrialists and businessmen were consulted regarding identification of the problems in the economy and finding out solution to these pressing problems. Chief Secretary Shanker Das Bairagi attempted to address the concerns raised by the FNCCI president that the government had ignored the private sector. He refuted it saying, “The government has never ignored the private sector, rather it has taken it to be its partner and a compatriot.” He described the private sector as the integral development partner of the government and the government was always for a meaningful partnership with the private sector.

The Chief Secretary also tried to assuage concerns about the economic crisis. He said, “The economic situation is not as bad as it is made out to be. There are some signs of risk. We should all, together, address this problem.” He said the government is doing home work for creating investment-friendly environment. FNCCI senior vice-president Chandra Prasad Dhakal also spoke on the problems in the economy and their solution through coordination between the government and the private sector. 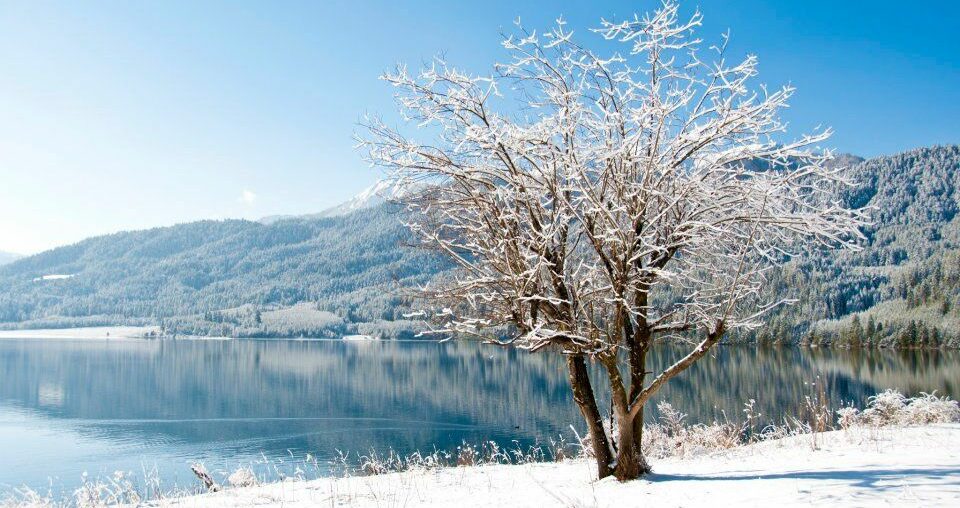 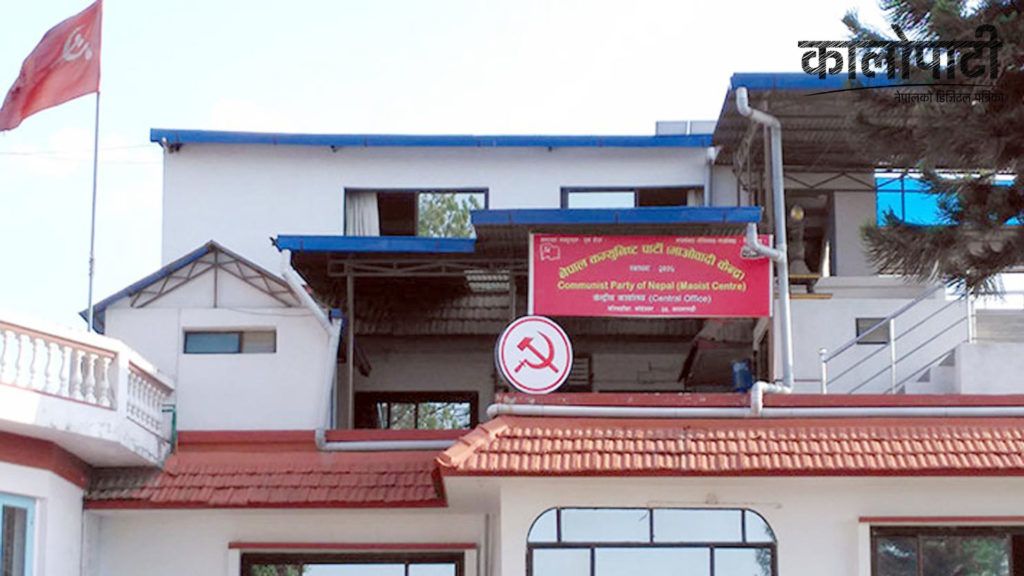 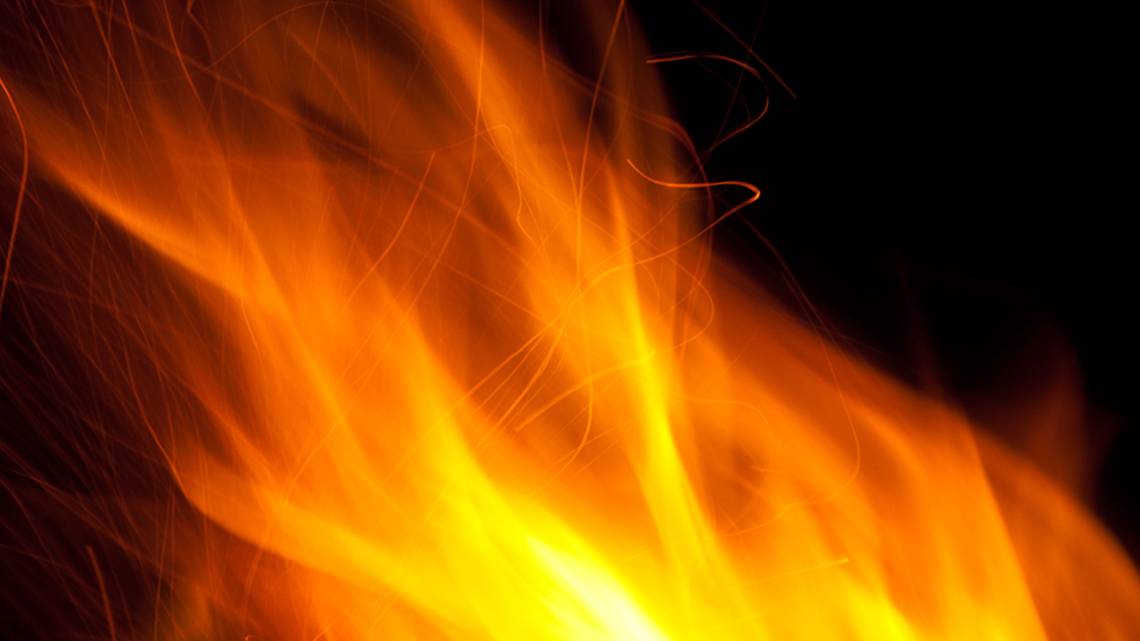 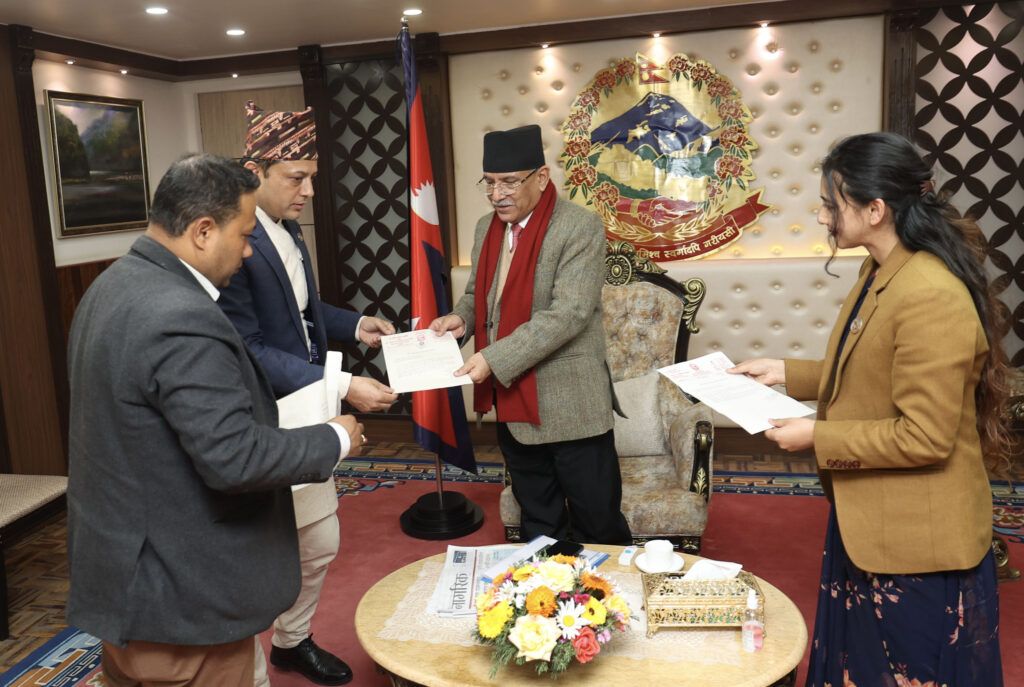 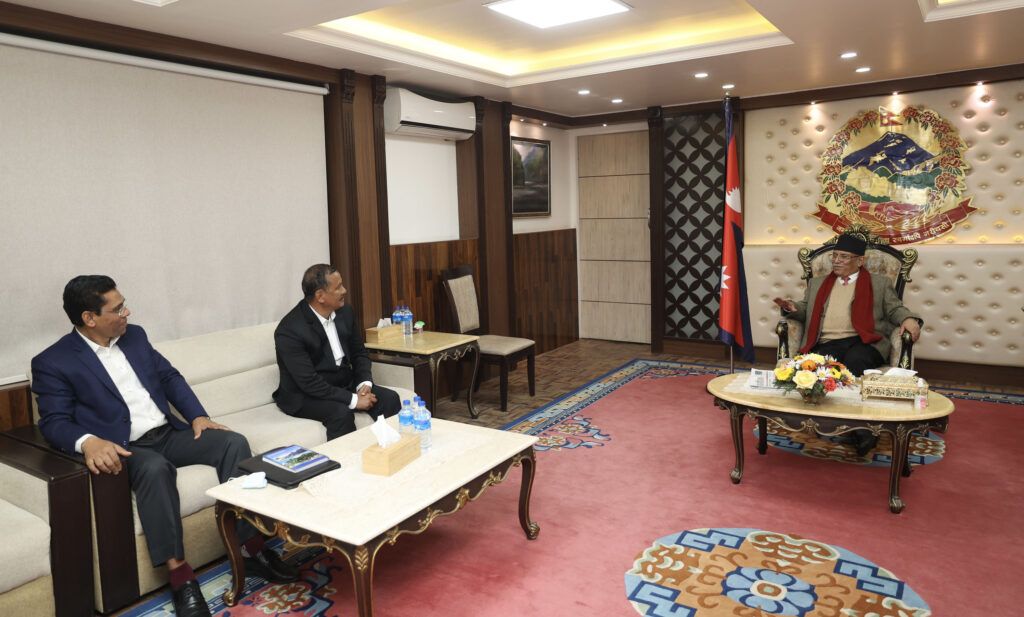 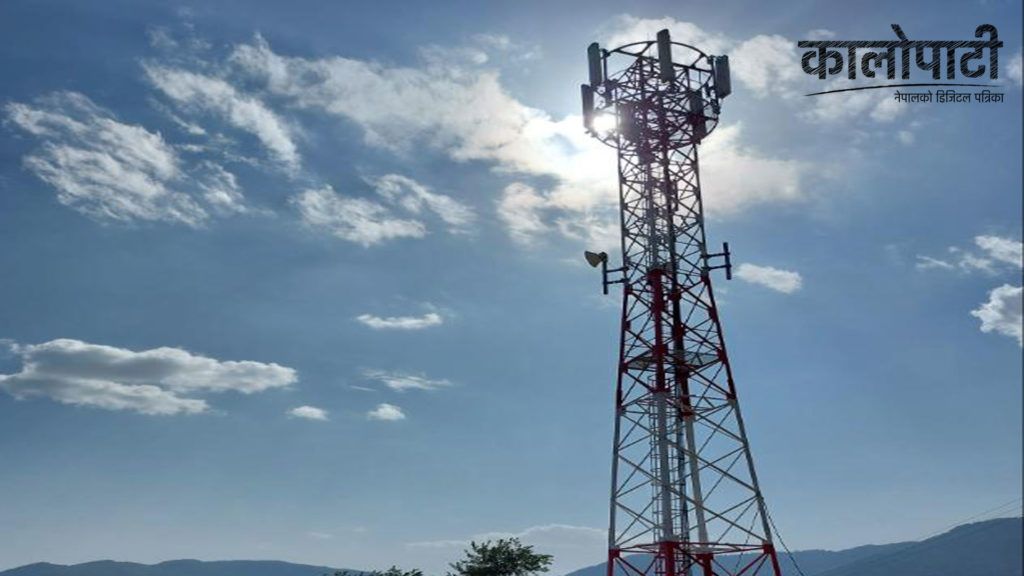 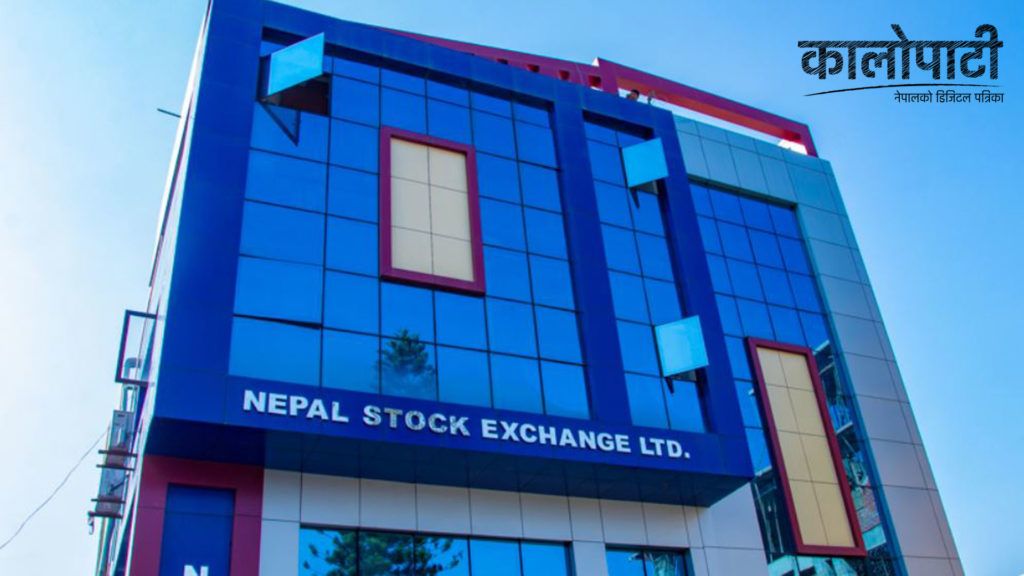