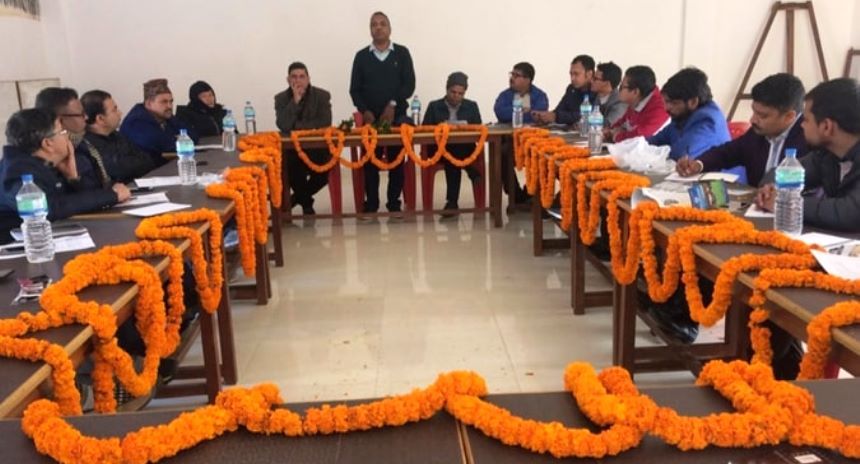 The journalists were selected for the prize for their untiring efforts in journalism in the time of COVID-19 pandemic. Each journalist will be prized with a purse of Rs 10,000, the FNJ Associate Province Committee said.
Acharya said that the prize would help encourage the journalists to continuously work in this field. 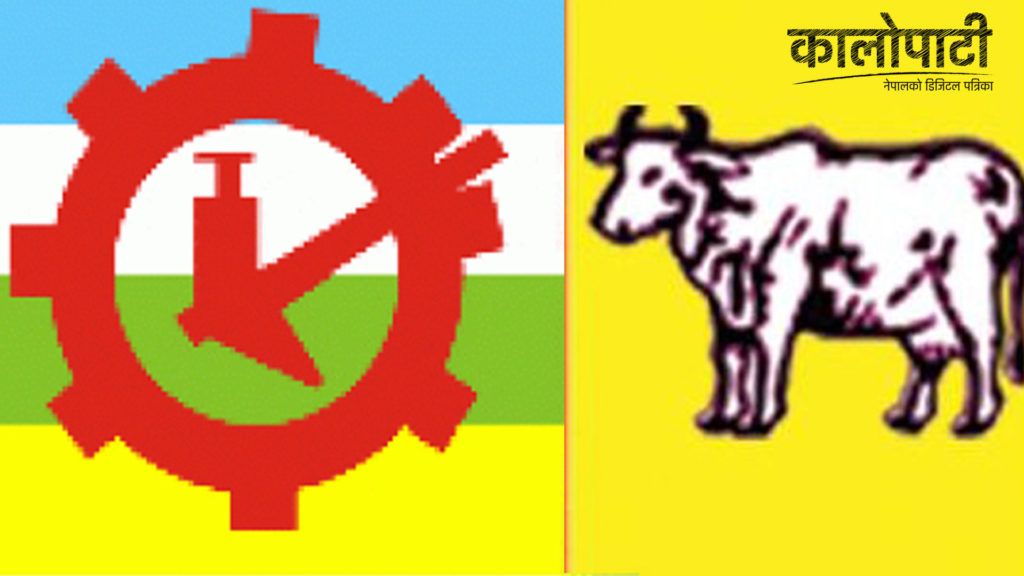 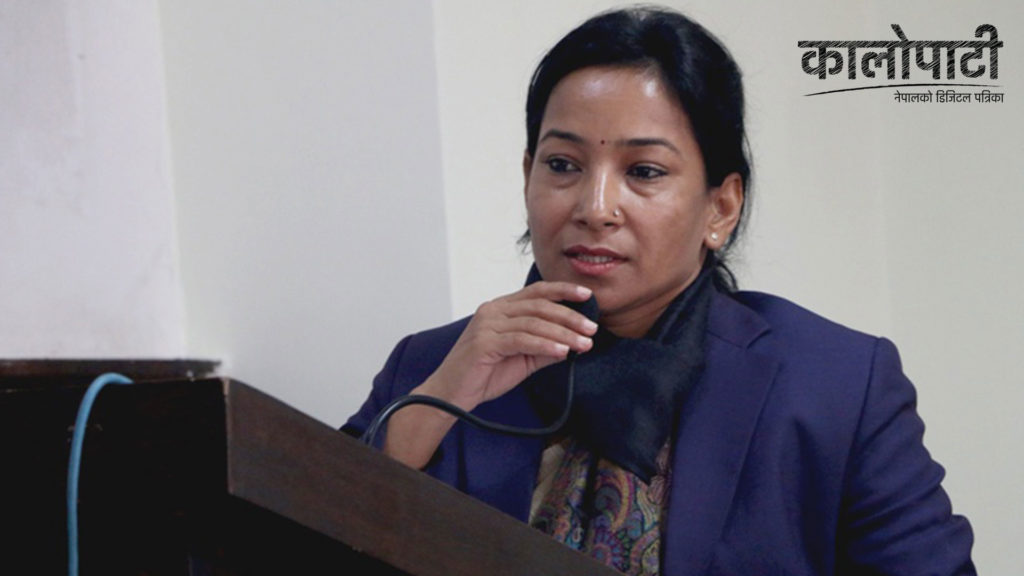 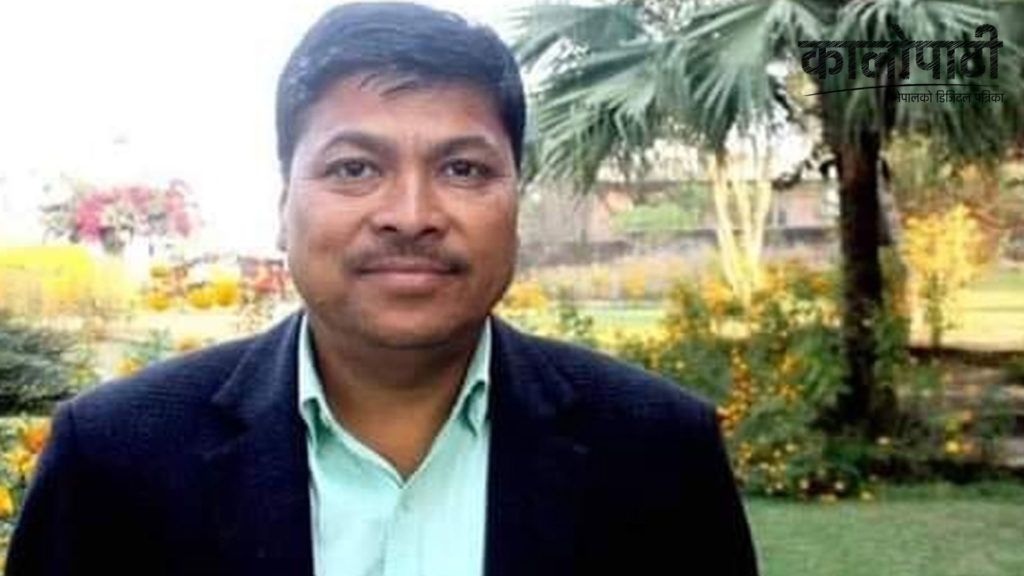 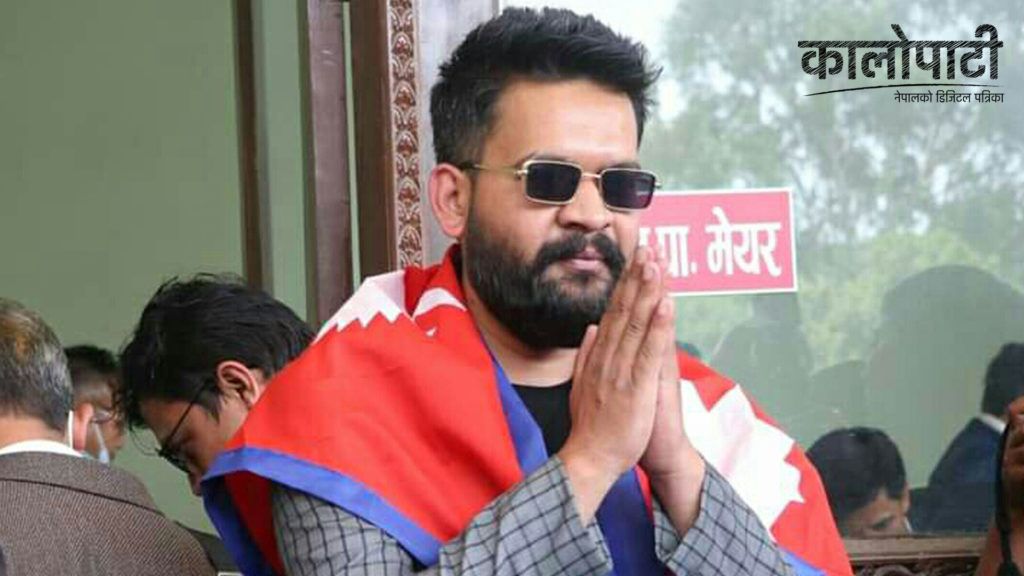 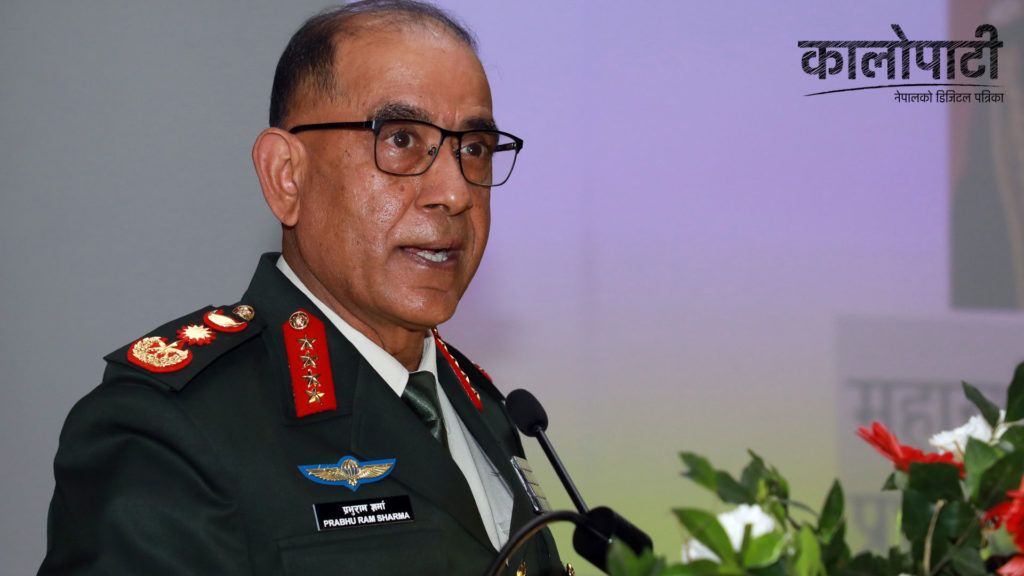 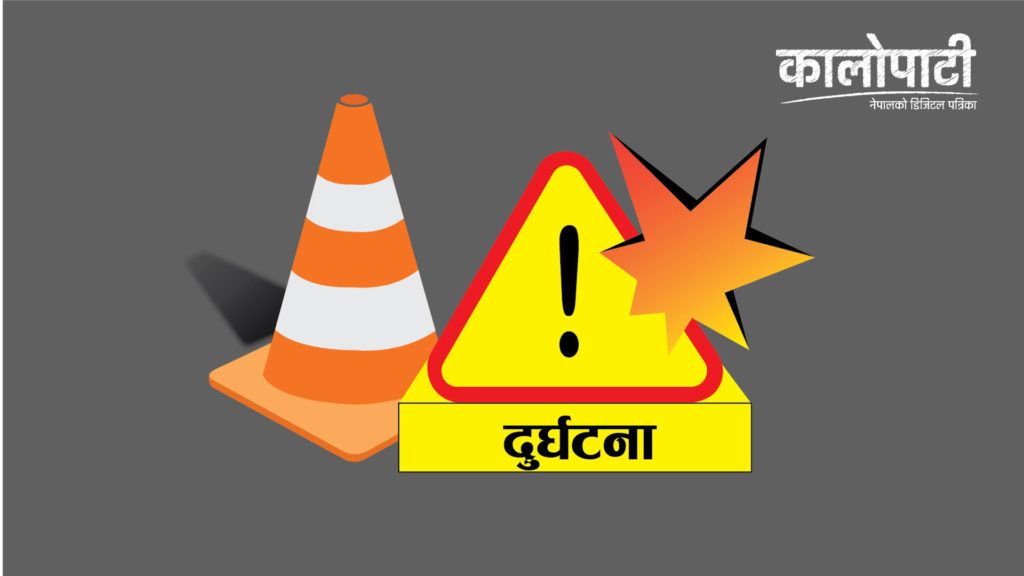 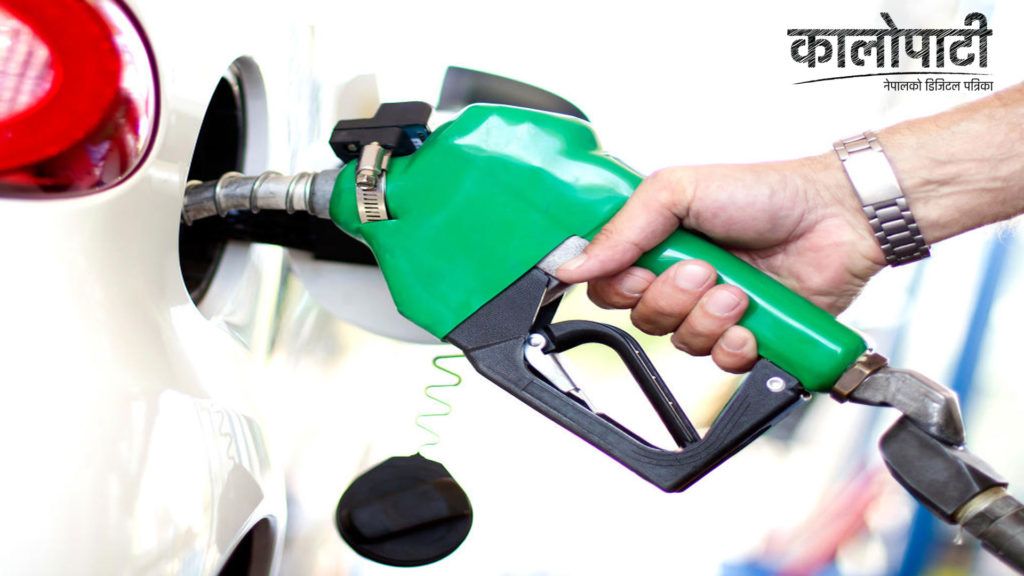 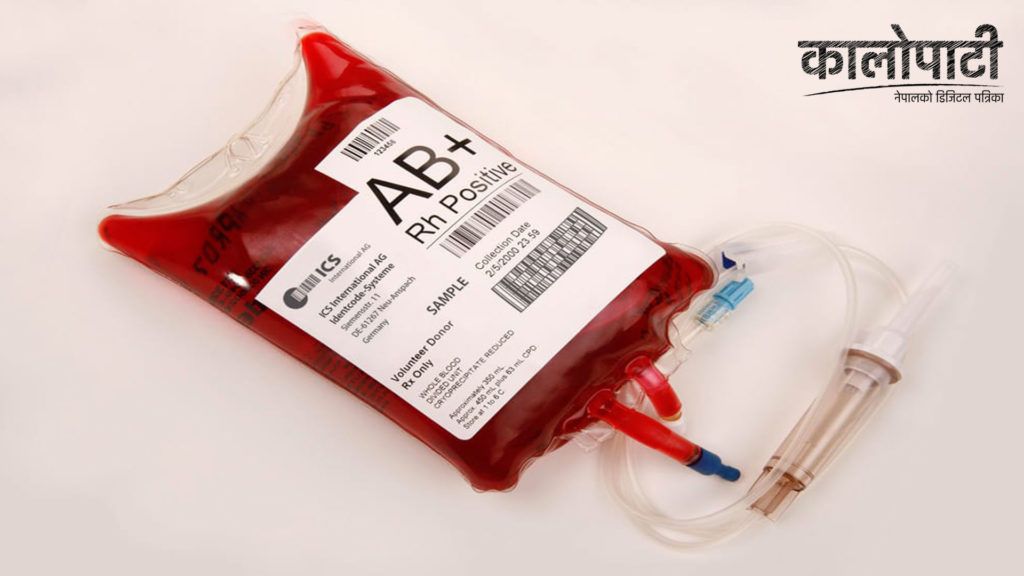 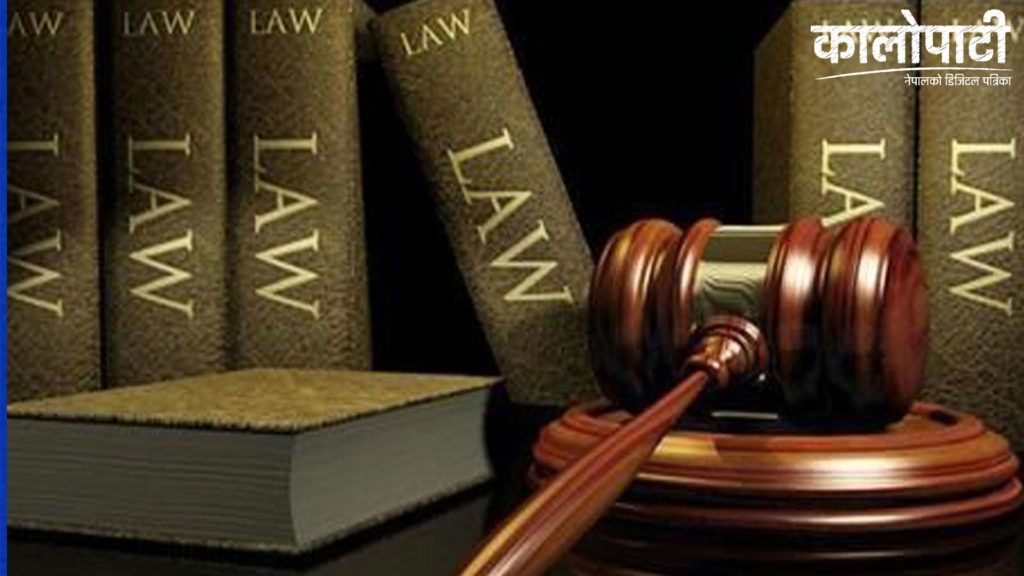