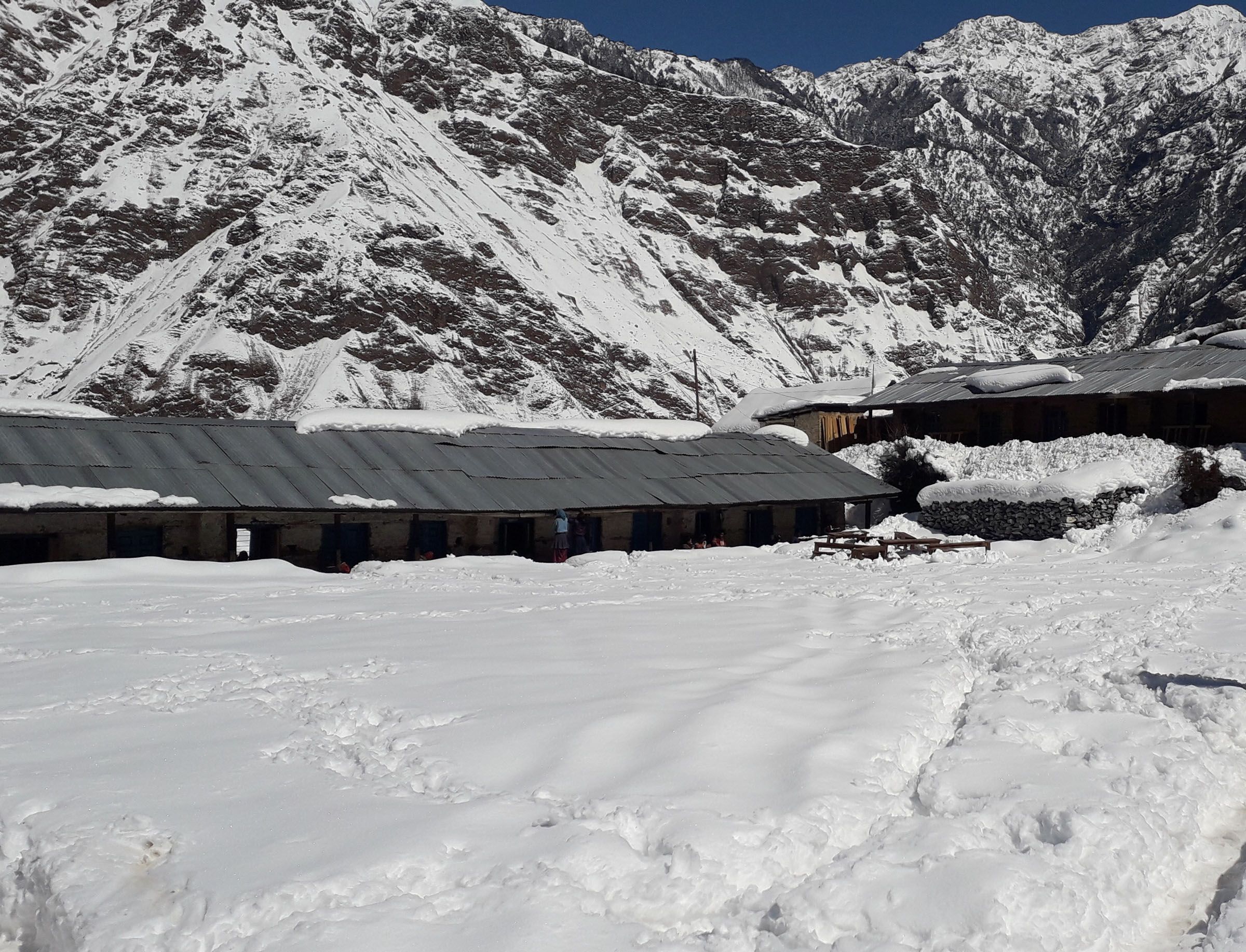 Snowfall has occurred in many places in the mountainous and high hilly region of the country since Sunday evening, affecting the normal life.
A report from Phungling in Taplejung district of Province no 1 states that heavy snowfall since Sunday evening has led to a sharp drop in mercury in the mountainous region. Heavy snowfall occurred at Ghunsa and other areas in Phaktanglung rural municipality which is situated at an altitude above 3,400 metres from the sea level.
Although moderate snowfall started occurring in Ghunsa area from the last week alone, heavy snowfall occurred since last night, affecting the normal life in the areas, said Pema Sherpa, a local. He said people have not been able to go outdoors due to the snowfall and accumulation of thick snow outside. He said children and the elderly people have been affected the most due to the freezing cold.

Similarly, most parts of Humla district in Karnali province have received heavy snowfall, affecting life of the people, including in Simkot, the district headquarters. The district headquarters is blanketed by snow as it started snowing continuously since the morning today. It is said two feet thick snow has accumulated, plunging the mercury to minus 12 degrees Celsius.
The northern belt of the district has received heavy snowfall while the southern belt is getting rainfall since the morning. Four feet snow has accumulated in Limi and Muchu settlements in Namkha rural municipality in the northern belt, said Chhapal Lama, a local of Muchu. The rivers and streams and water taps have frozen. The temperature in Muchu has dropped to minus 20 degrees Celsius.

A report from Dadeldhura said snowfall has occurred in the highland areas in the hilly districts, including Dadeldhura, Doti and Baitadi, and in Darchula, Bajhanag and Bajura, the districts in the mountainous region, of the Sudurpaschim province since last night.
Vehicular movement on the Bhimdatta and Jayaprithvi highways has been obstructed due to the accumulation of snow at several sections of the highways. The Bhimdutta highway has been blocked by snow at Hagulte and Sahukharka area. Vehicles heading to various destinations have been stranded. 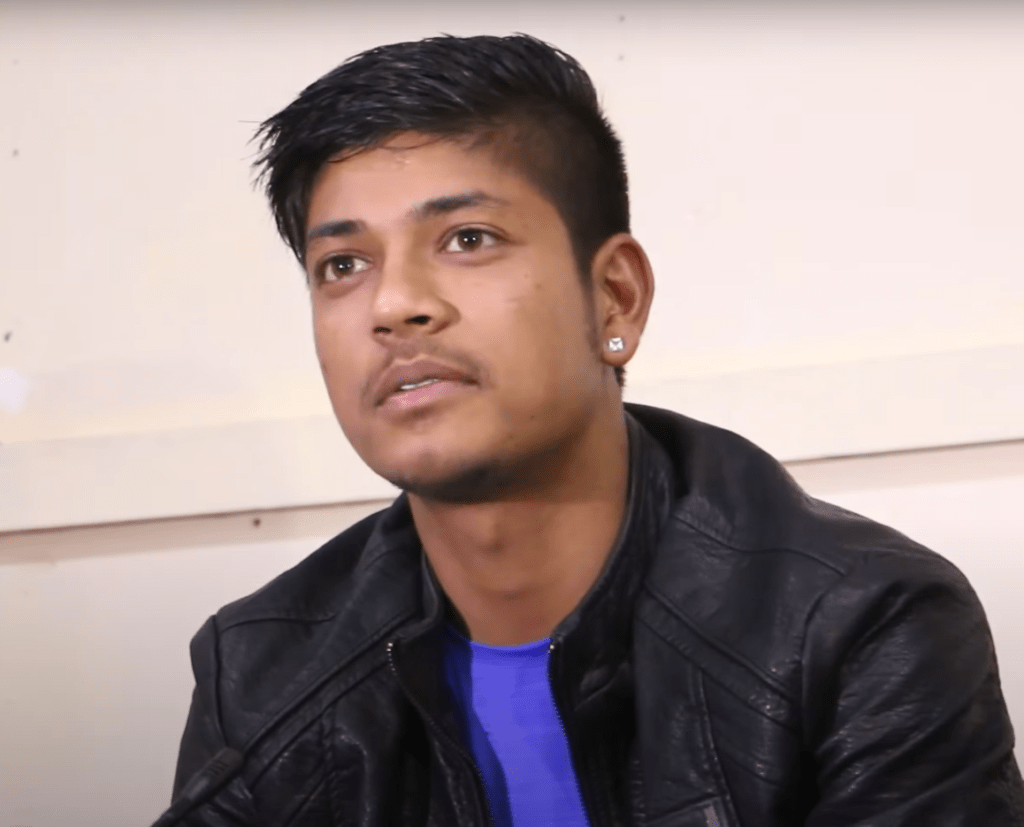 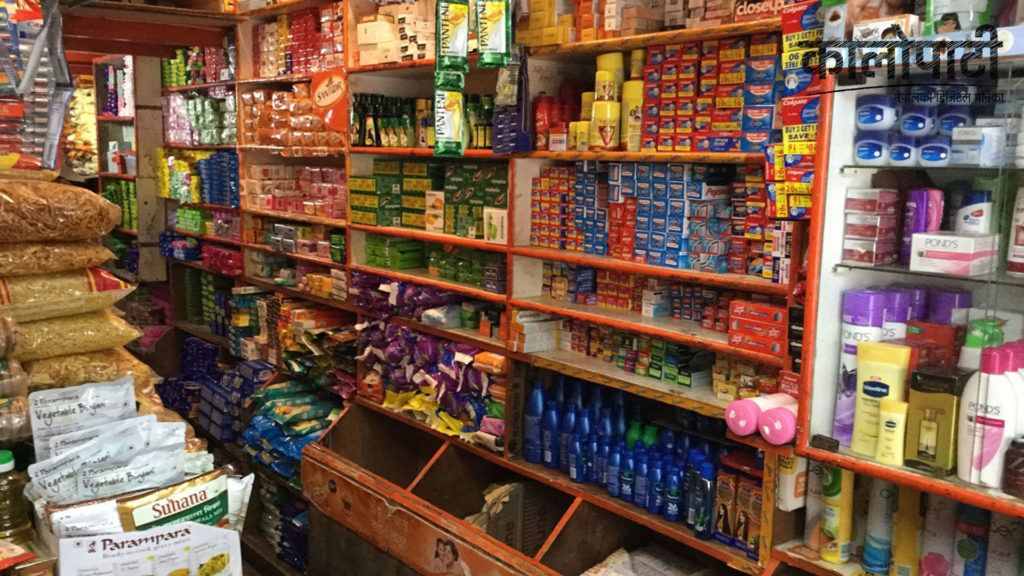 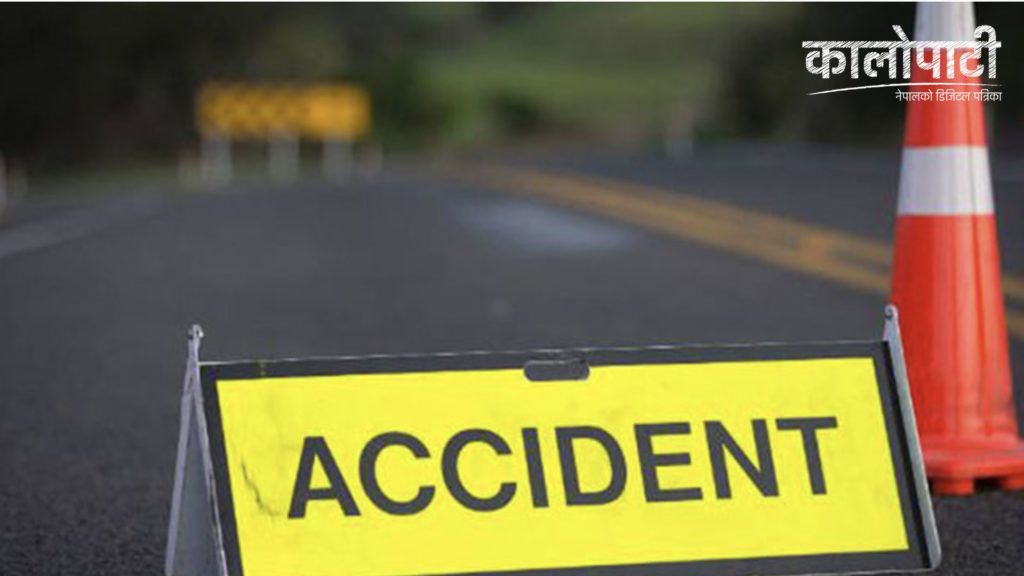 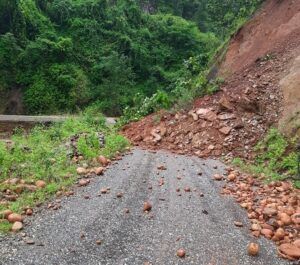 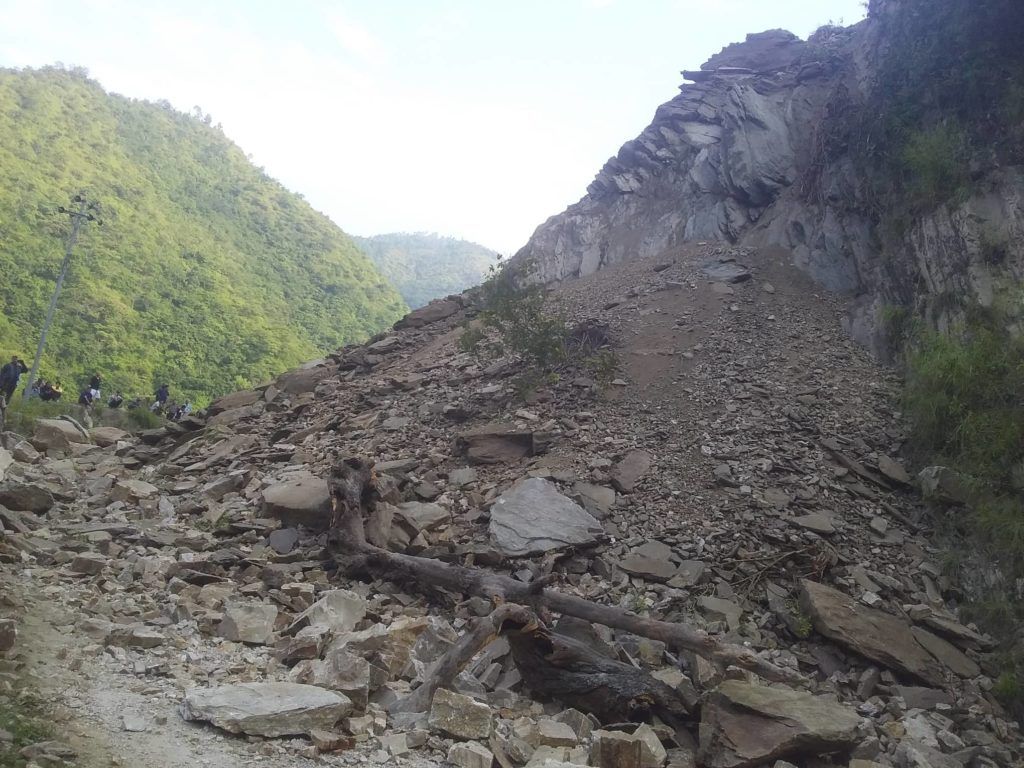 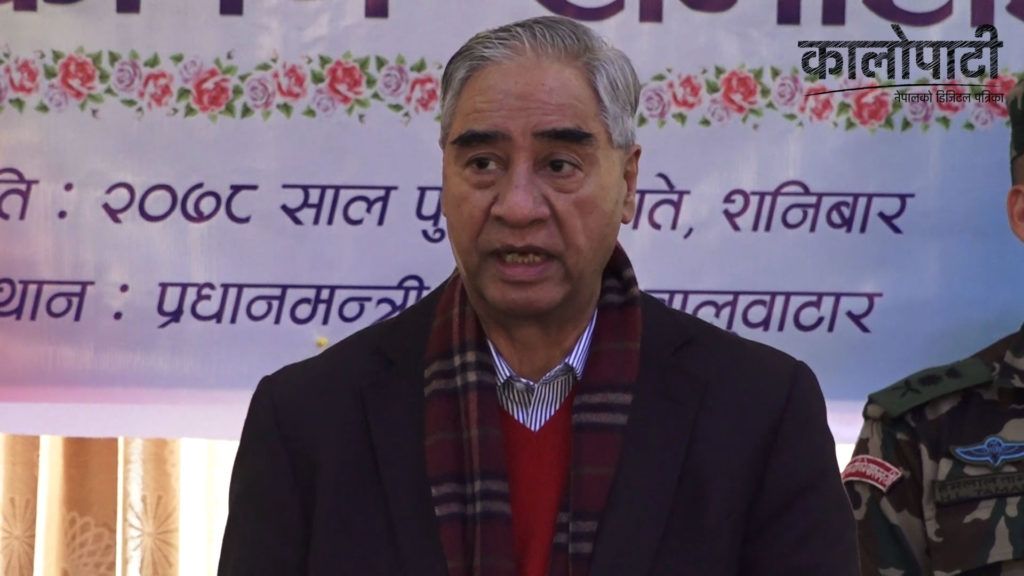