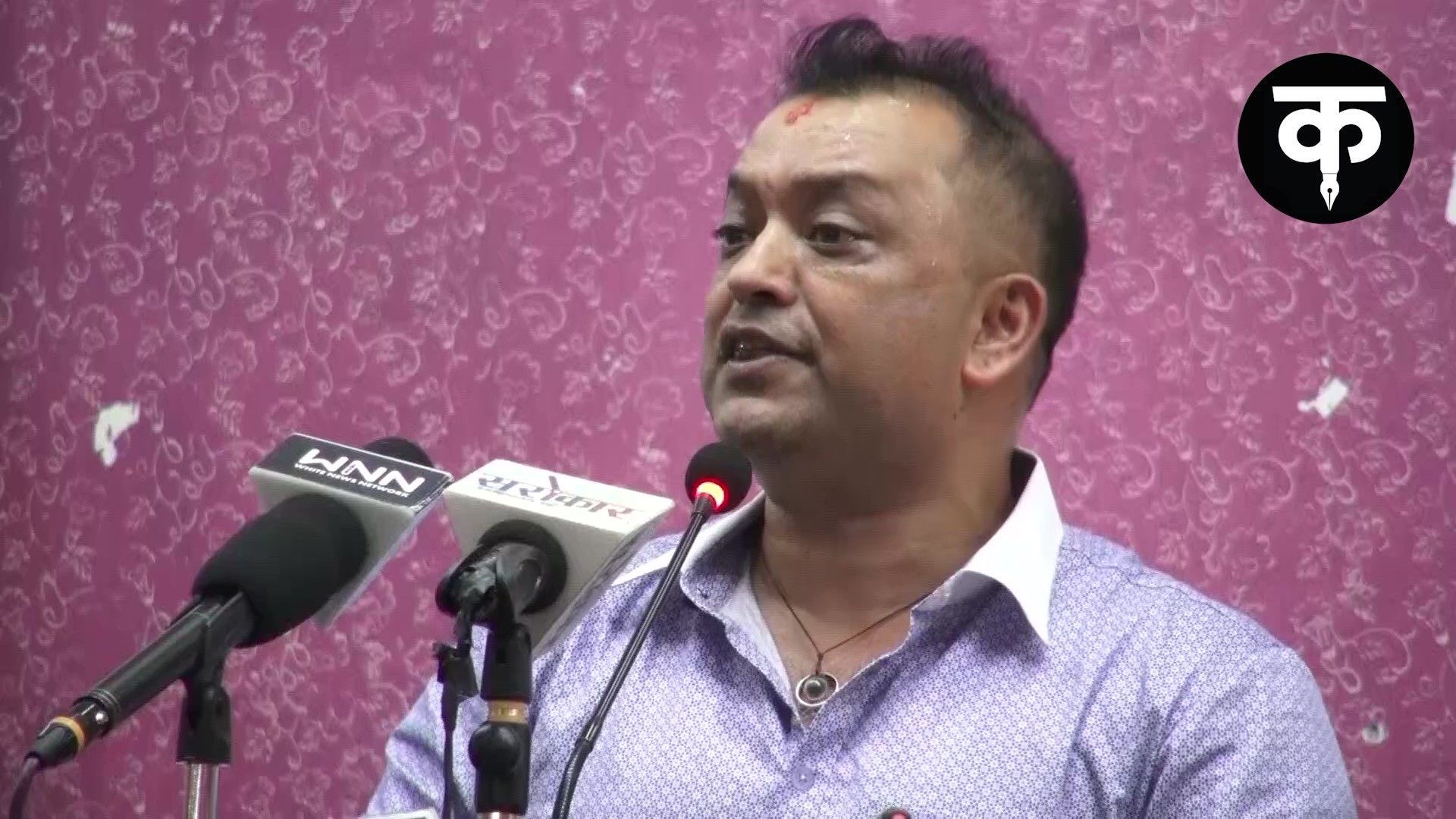 General Secretary of the Nepali Congress Gagan Thapa has said his party would forge electoral alliance as per need. Talking to leaders and cadres at Banepa on Monday, General Secretary Thapa, however, said the central direction of the party would not count in the local level elections.

“The rural municipalities and municipalities are free to decide whether the party could ally with another in the local levels election. However, district working committee of the party could work in coordination to this end,” he said, arguing it would be beneficial. If the centre directs for the local level election preference, it would not help meet expected result, Thapa added.

Moreover, the General Secretary assured that elections would be held on time. There is no point in following rumour, he stressed. Every small level of the party makes the organization strong, according to him.

He stressed the need for making the Nepali Congress active in each community and settlement.

In a different note, Thapa observed that impeachment against Chief Justice Cholendra Shumsher Rana was natural. He (Rana) had been piled up with several accusations and it was his role to ruin judiciary. Thapa also made it clear that he was for the impeachment for long.

The Nepali Congress Kavrepalanchowk has been conducting ward level campaign for organization building for three days. 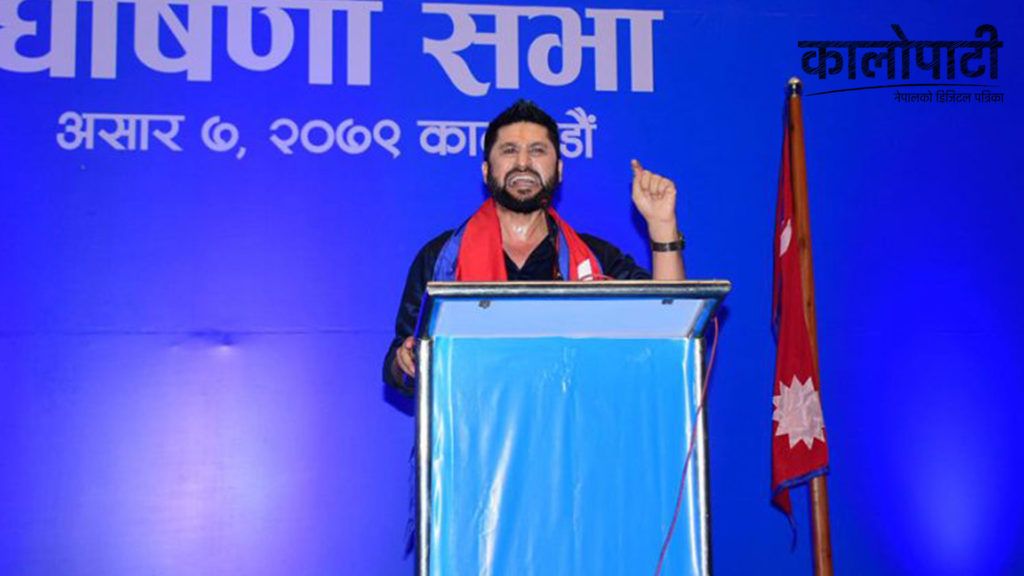 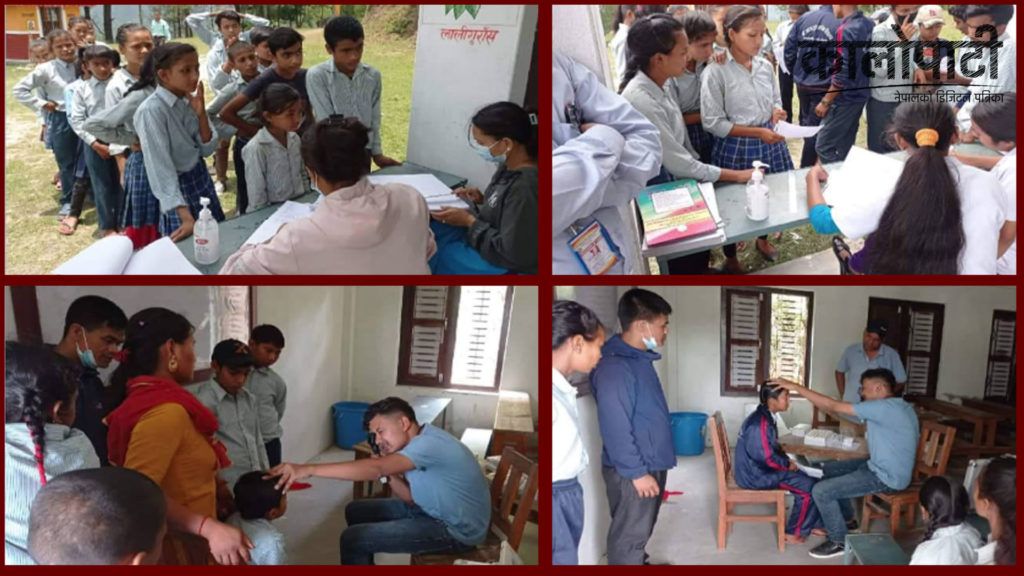 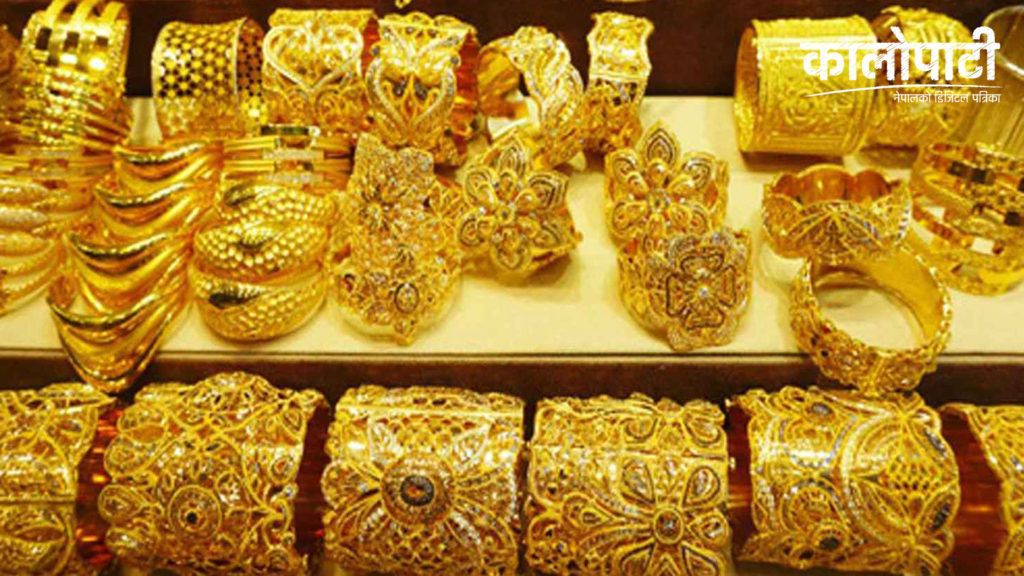 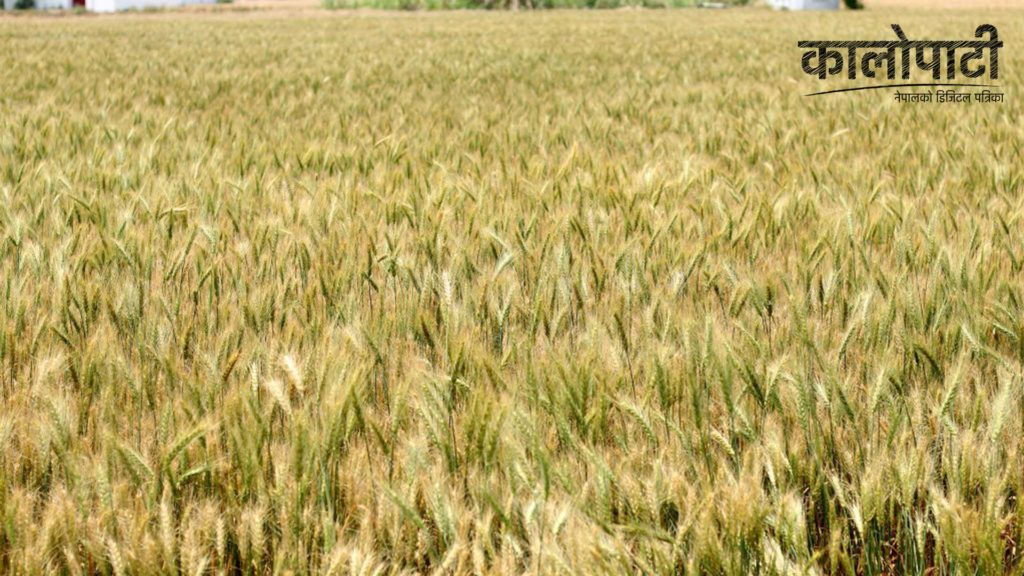 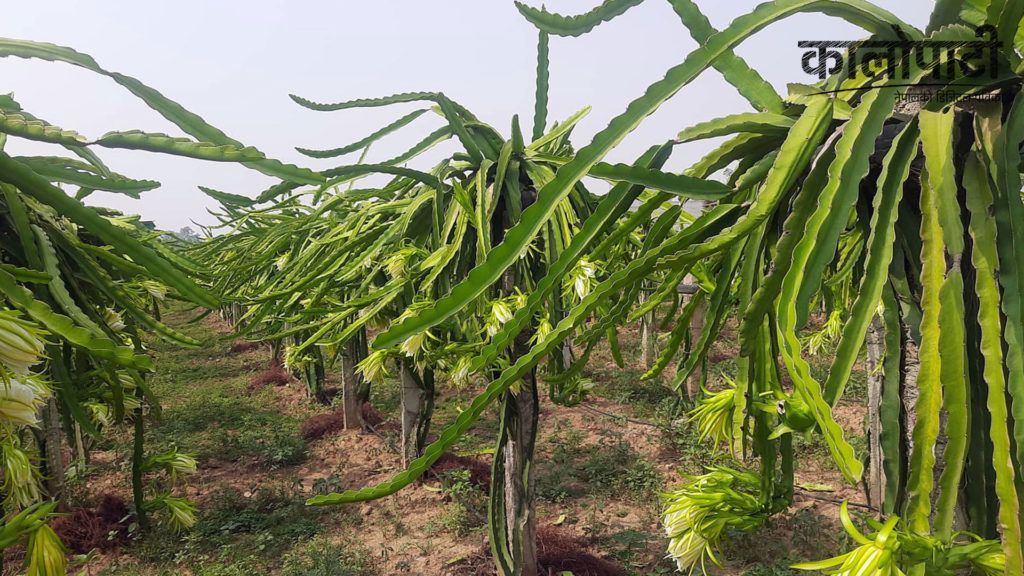 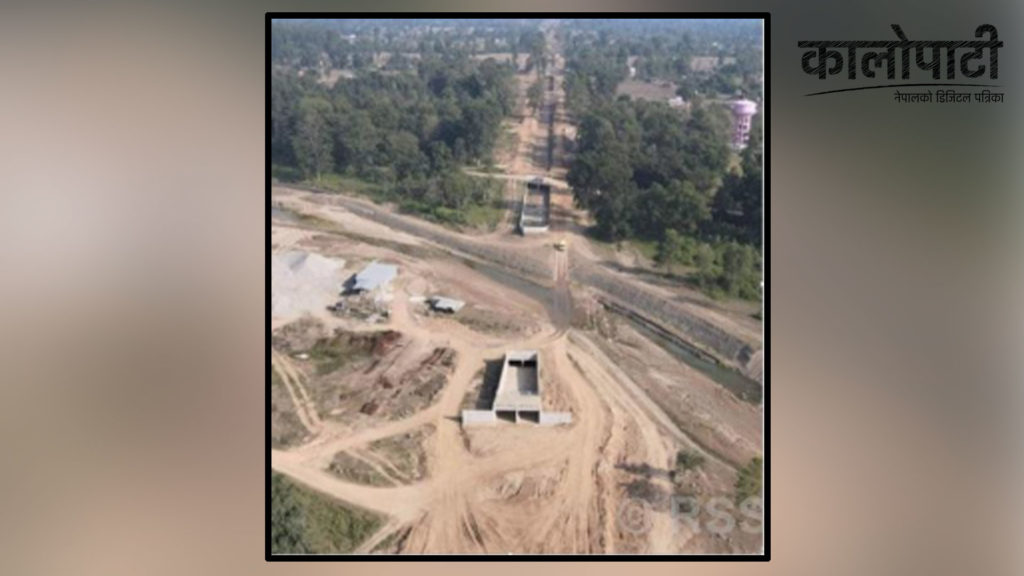 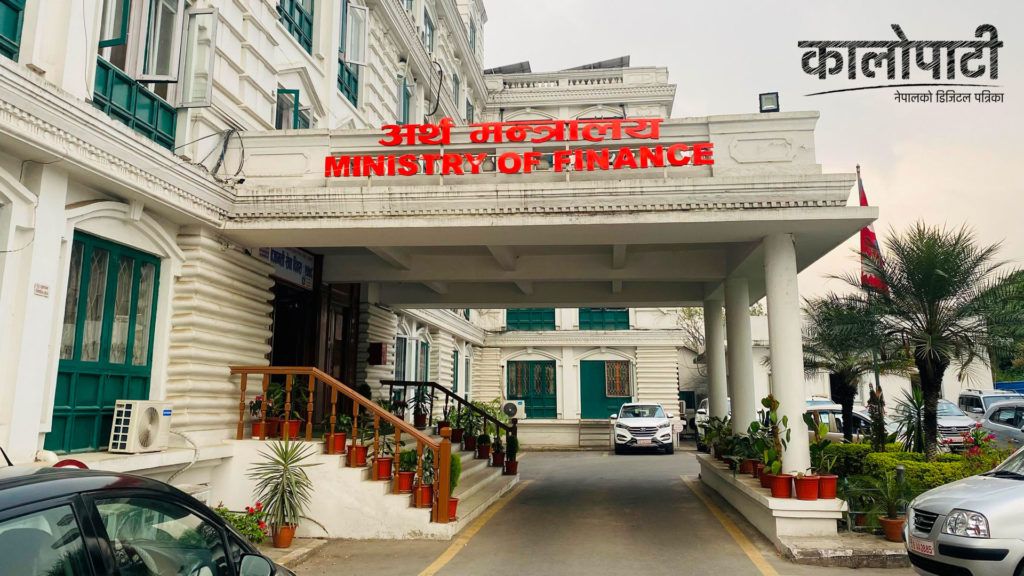 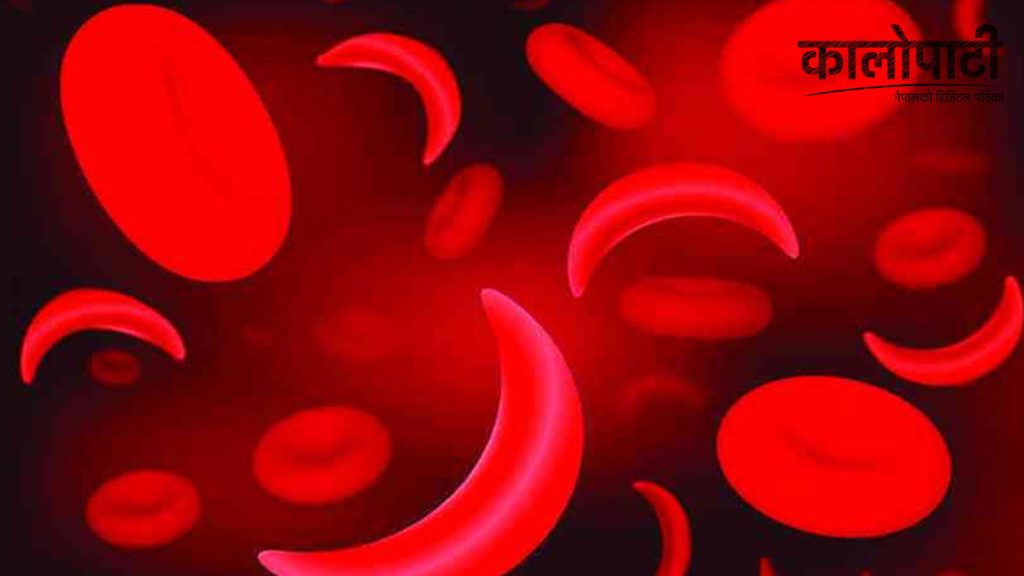 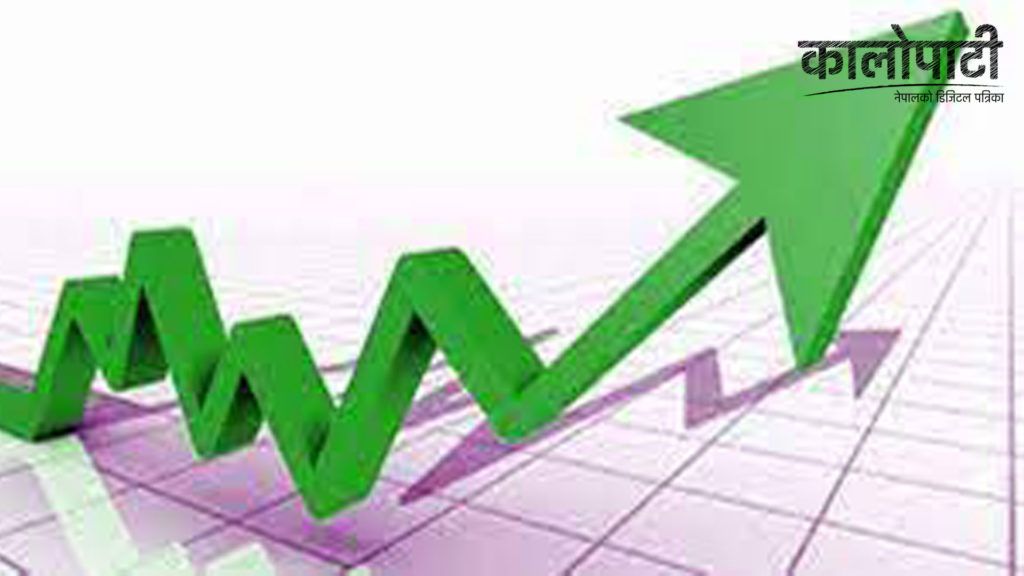 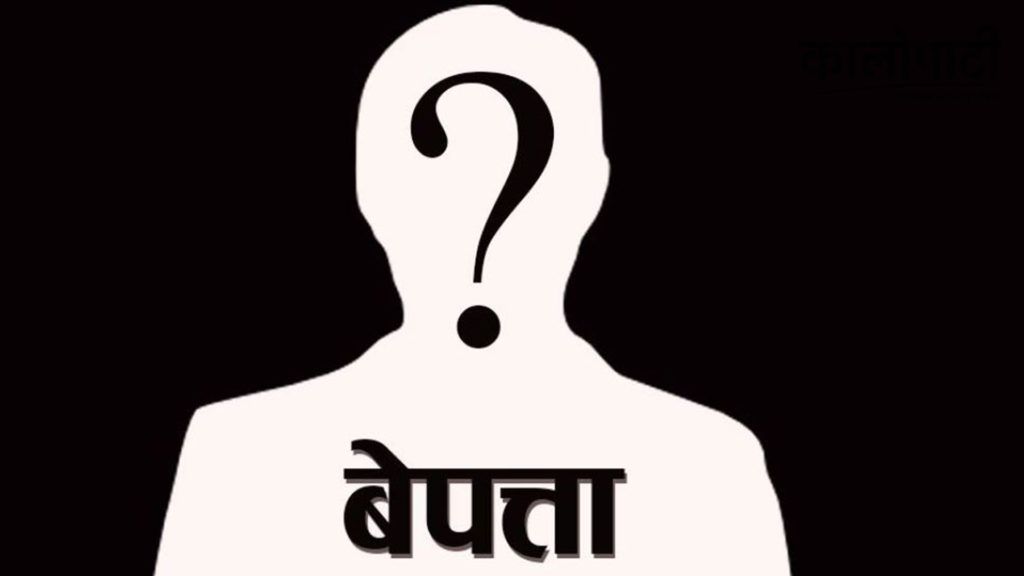