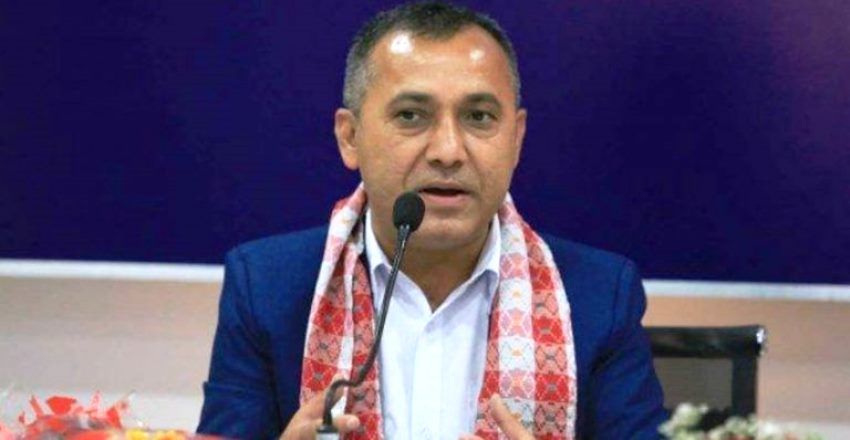 The central working committee meeting of the ruling Nepali Congress party is underway. The meeting is taking place at the private residence of Party President Sher Bahadur Deuba in Budhanilkatha since 11:30 today.

According to party spokesperson Bishwa Prakash Sharma, the meeting is deliberating regarding the preparation for the party’s 14th general convention.

It is stated that the meeting is likely to fix new dates for the convention after the suggestions received from the CC members. The meeting was begun on Thursday and nine CC members had put their views so far.
Similarly, NC active membership dispute probe committee coordinator Ramesh Lekhak had presented his views on the investigation report in Thursday’s meeting. 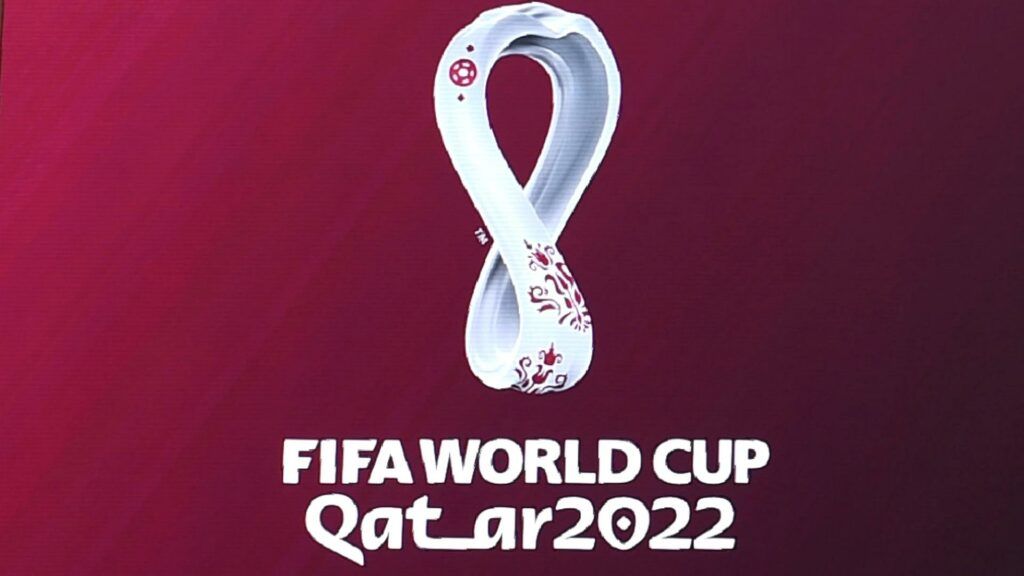 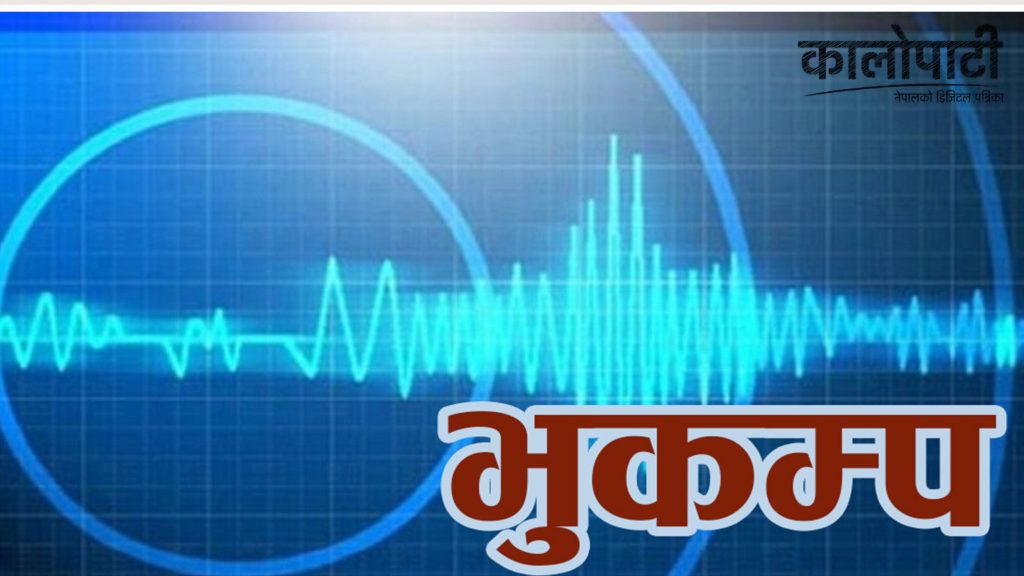 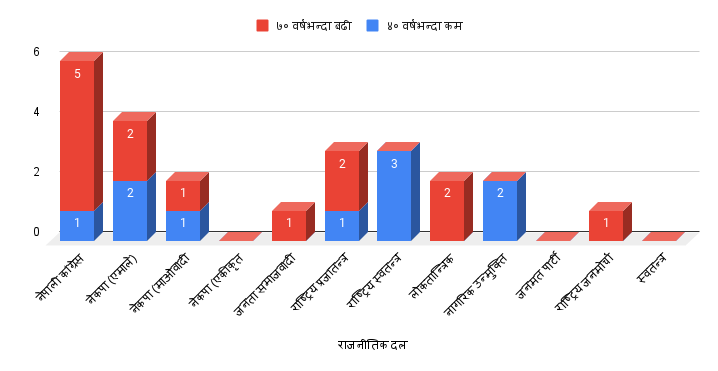 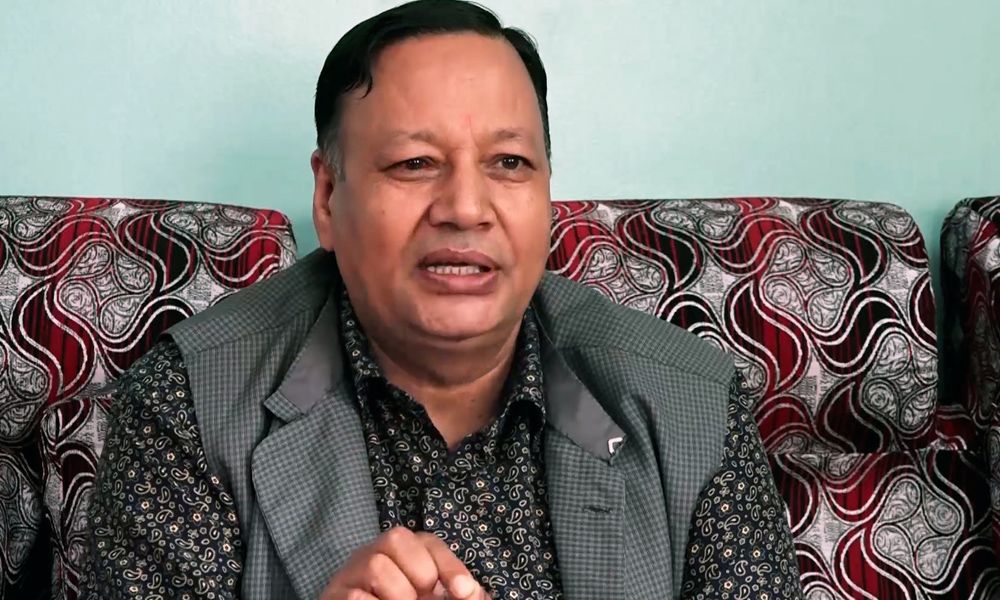 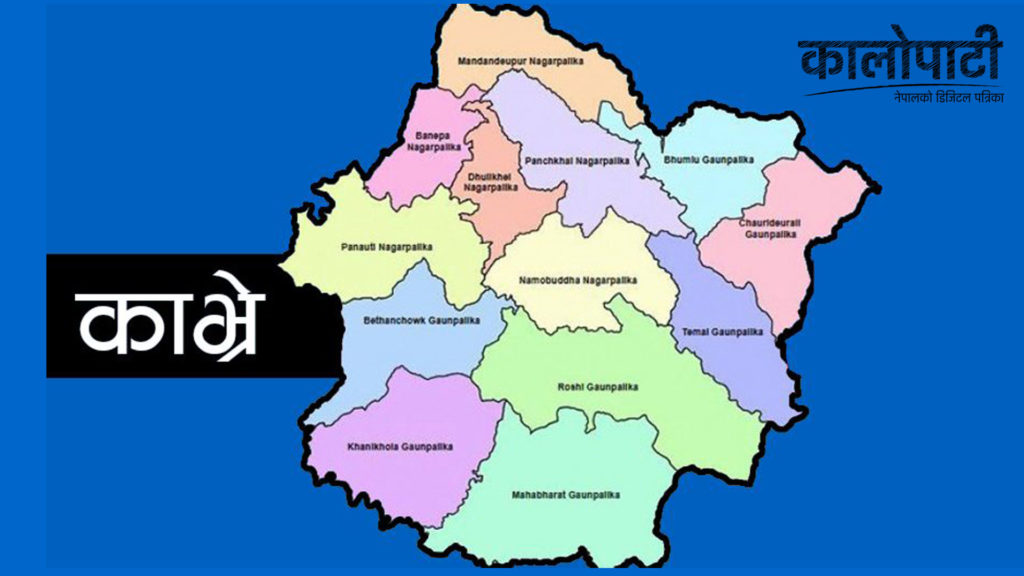 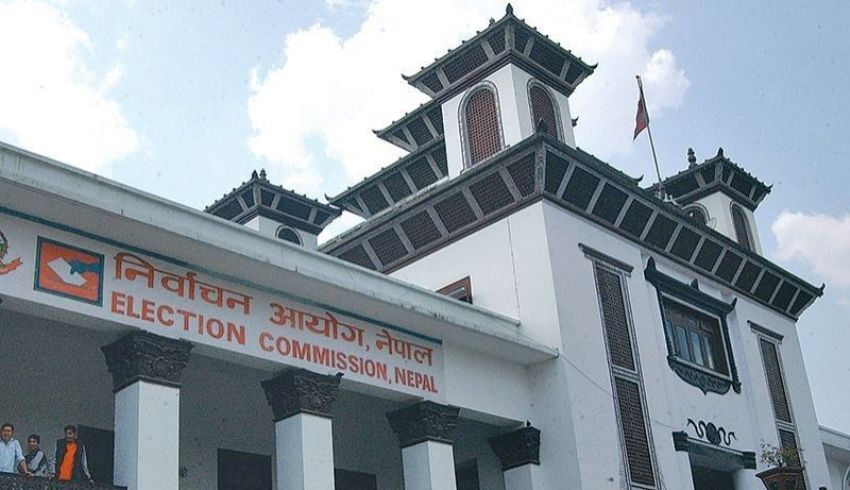